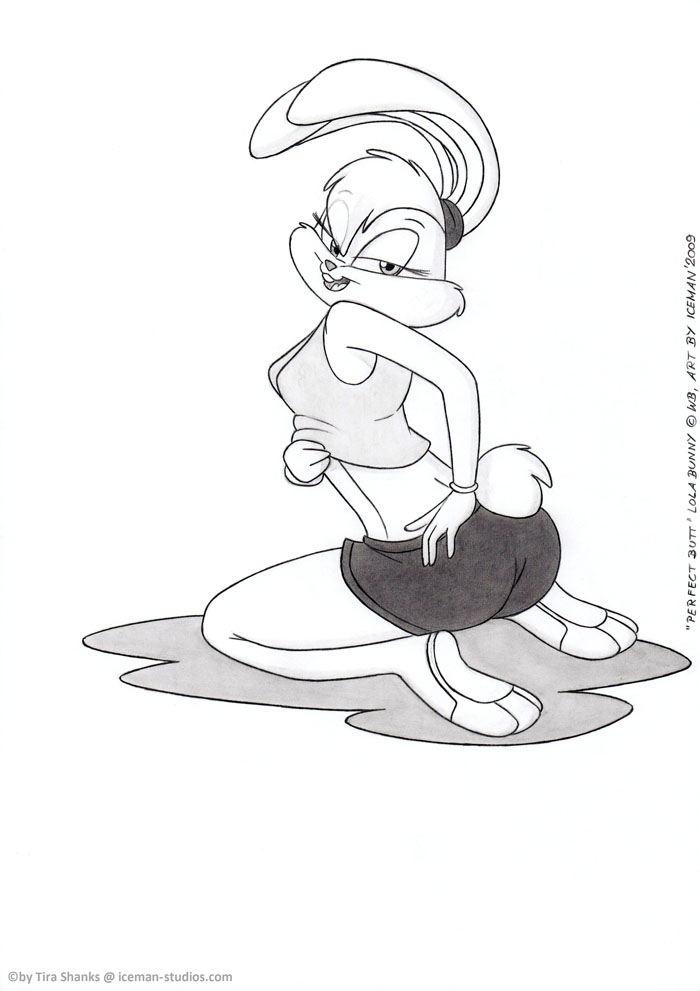 It intersting that I created so many fanart of her in 2009 an haven’t released it until today. I have few more fanart of her from 2007 and 2008. But these I will post after the release of the movie. Also I create a few new Lola Bunny fanart artworks in these weeks!

Done in June 2009 with different pencils.